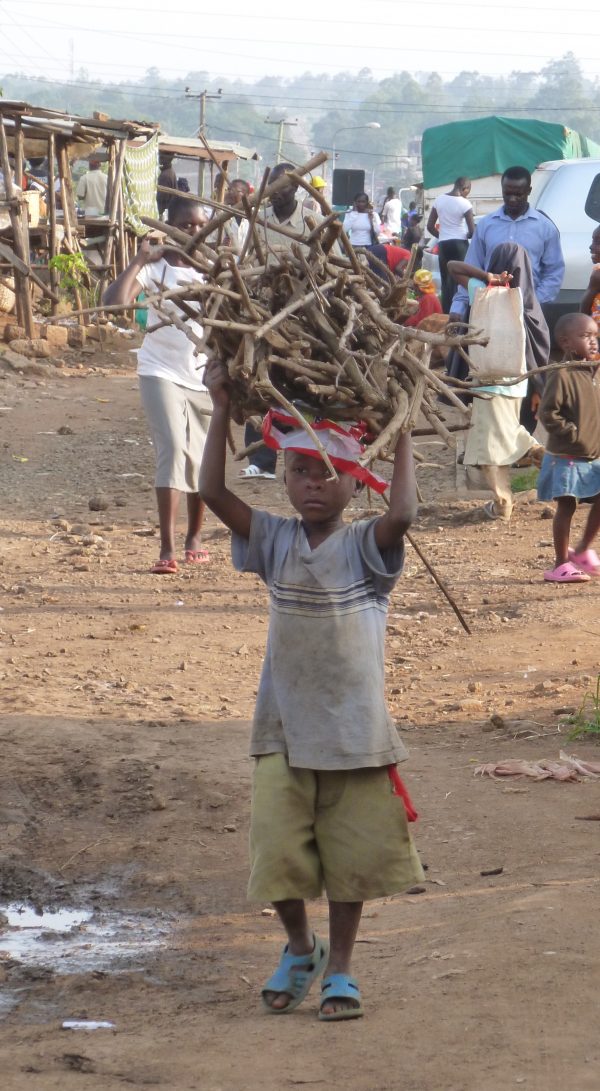 The 12th of June 2017 marks the World Day Against Child Labour, which was originally launched by the International Labour Organization (ILO) in 2002. According to the UN, its aim is to “focus attention on the global extent of child labour and the action and efforts needed to eliminate it”. The observance of this day emphasizes the issue of child labour and the actions that governments and civil society can undertake to help children. This year’s focus is on children affected by disasters and conflicts, because a significant number of the estimated 168 million child labourers also suffer from conflict. Disaster makes children especially vulnerable to trafficking and child labour, often in hazardous conditions.

SDG 8 (Sustainable Development Goals) calls to “…promote sustained, inclusive and sustainable economic growth, full and productive employment and decent work for all”. Target 7 specifically addresses the issue of child labour: “Take immediate and effective measures to eradicate forced labour, end modern slavery and human trafficking and secure the prohibition and elimination of the worst forms of child labour, including recruitment and use of child soldiers, and by 2025 end child labour in all its forms”. Among the 168 million children aged 5 to 17 that are engaged in child labour there are millions that are suffering from the “worst forms of child labour”, which includes slavery and slavery-like practices such as child soldiering, sexual exploitation, or are used in illicit activities. These children are deprived from their right to a safe childhood, health, and education. (UNICEF) In addition to the SDGs, three international conventions provide the policy basis to protect children from being engaged in child labour and provide the legal basis for the legislation that is enacted on the national level: “International Labour Organization (ILO) Convention No. 138 concerning minimum age for admission to employment and Recommendation No. 146 (1973); ILO Convention No. 182 concerning the prohibition and immediate action for the elimination of the worst forms of child labour and Recommendation No. 190 (1999); and the United Nations Convention on the Rights of the Child”. (UNICEF Data) The Fifth Principle of the UN Global Compact, the world’s largest corporate sustainability initiative, calls businesses to abolish child labour. It specifies measures that businesses are responsible for taking to reach the goal. They include using NGOs and UN agencies to help identify if children are present at the workplace and removing them while providing with viable alternatives such as offering jobs to parents and enrolling them in school.

The progress is slow, and because the effects of child labour have long lasting detrimental effects on child development, everyone, not only businesses, should participate in eliminating child labour. The issue of child labour has political, social, economic causes that must be addressed by all members of society, and therefore the Augustinian paradigm of a community-based approach of participation and dialogue by all is especially suitable to combating child labour. Using the “See-Judge-Act” approach, individuals and communities can take the following measures – “ILO Strategies to Reduce Child Labour” – and apply them to local and global instances of child labour: